Doorbells at Dusk: Between by Ian Welke

The ghosts of Los Angeles rise and fall and rush away like the white foam of a broken wave.

Synopsis: A girl performs a perilous ritual when the veil is at its thinnest, hoping to receive some guidance from loved ones.

Between was one of those instalments I just didn’t care for. It happens in every anthology; we have preferences, both favourites and non-favourites, and that’s something to be expected. Unfortunately, Between didn’t appeal to me in particular – it was too long-winded, and I eventually skimmed through. I understand its meaning however – don’t let the past dictate your future. It’s a message I can appreciate, but overall the story failed to capture me. 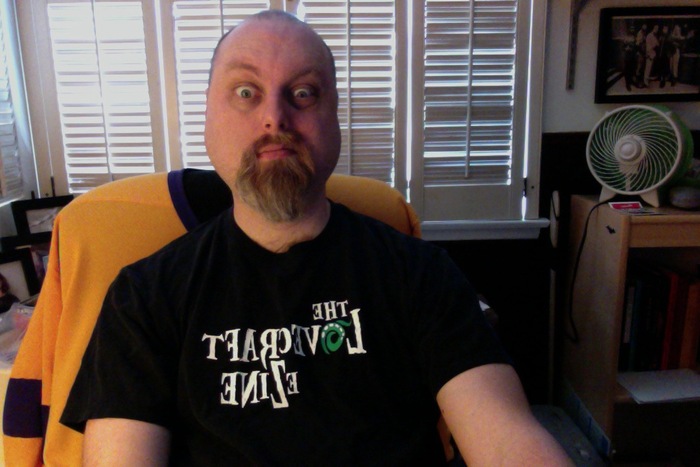 Ian Welke grew up in the library in Long Beach, California. After receiving his Bachelor of Arts in History from California State University, Long Beach, he worked in the computer games industry for fifteen years where he was lucky enough to work at Blizzard Entertainment and at Runic Games in Seattle. While living in Seattle he sold his first short story, a space-western, written mainly because he was depressed that Firefly had been canceled. Following the insane notion that life is short and he should do what he wants most, he moved back to southern California and started writing full time. Ian’s short fiction has appeared in Big Pulp, Arcane II, the American Nightmare anthology, and the 18 Wheels of Horror anthology, amongst other places. His novels, The Whisperer in Dissonance (2014) and the Bram Stoker Award-nominated End Times at Ridgemont High (2015) were both published by Ominum Gatherum Media.

← The Haunting of Hope House by Astrid Addams
Doorbells at Dusk: The Friendly Man by Thomas Vaughn →