Why did Adam’s bedroom always freak him out?

Synopsis: A father spares no expense to host a birthday party for his young son on Halloween, however the sudden appearance of a disturbing figure ruins the day.

Adam’s Bed was an odd one, as it ultimately lacked any concluding answers as to the why and how. I’m all for using my imagination, but even my own speculation made little sense to me in the end. I did however enjoy the narration style; Ronnie was a blend of a good and terrible father, and certain aspects – vices and parental responsibility – were constantly vying for control in his life. I just wish I got it, but I didn’t, and therefore it didn’t establish itself as one of my favourites. 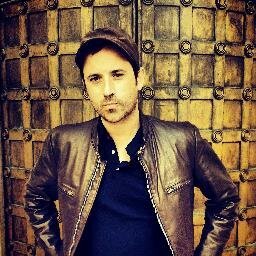 Josh Malerman is an American author and also one of two singer/songwriters for the rock band The High Strung, whose song “The Luck You Got” can be heard as the theme song to the Showtime show “Shameless.” His book Bird Box is also currently being filmed as a feature film starring Sandra Bullock, John Malkovich, and Sarah Paulson. Bird Box was also nominated for the Stoker Award, the Shirley Jackson Award, and the James Herbert Award. His books Black Mad Wheel and Goblin have also been nominated for Stoker Awards. Unbury Carol is his latest novel.